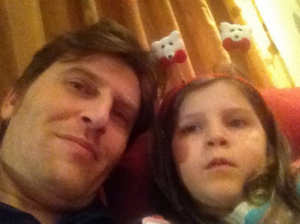 Welcome to my site! John T.

Virtual reality from just being a concept in the twentieth century has made inroads into gaming, entertainment, and other aspects of our modern existence.

This is one of the most exciting technologies today that has evolved from being a concept to that of a functional reality which is fast improving and improvising.

It is a digital optical illusion that’s created using devices that give the user the feel of actually being in the simulation. The technology generated simulation is highly interactive in a seemingly real way.

The VR headsets are gadgets that aid in such virtual reality simulations.  These virtual reality devices create a make-believe world where the user can experience living inside a 3D virtual world.

Why is virtual reality interesting and what are the fields of its operation?

Virtual reality has caught the imagination of next generation technology admirers. It is currently used mainly for gaming and movie experiences. However, there are other industries and applications which seem to be quick in taking advantage of this mind- blowing technology.

The virtual reality experiences are interesting because it enables users to live in a 3D virtual world and have exciting adventures and experiences unlike any other medium of entertainment. 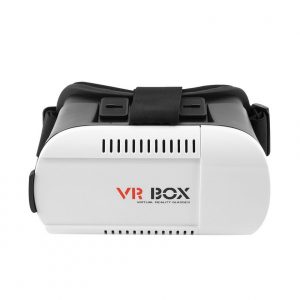 My interest in VR technology and VR headsets:

The introduction of the first few virtual reality headsets brought in a revolutionary idea to the very concept of video and PC gaming. I find the transition from 2D to 3D and currently the total immersive experience that manufacturers are promising to offer to be very exciting.

I believe, if done with the right technology and attitude, the total immersion experience that the VR gadgets are promising can offer exciting new ways of gameplay and entertainment features like never before.

My reviews exclusively centre around VR headsets and the current key players in the market because I sincerely believe that they hold the future to VR gaming and entertainment.

The experience that comes with playing a 3D game simulated by virtual reality is significantly different and much more thrilling when compared to that of traditional PC gaming. I have felt the difference and the reviews given here intend to provide insights into the main features and functions of the best VR headsets in the market today.

These headsets have ushered in a new era of virtual reality experiences that are affordable and are of high quality. They are now available mainstream to any hardcore gamer and not just meant for an elite few.

Virtual reality is one area which has been widely discussed and has received a lot of media attention. Though the primary consumer interest in virtual reality seems to be that of gaming, entertainment areas like movies, travel and adventure seem to be fast catching up.

And, I take keen and positive interest in the opportunities that this VR technology promises to offer.Virtual reality is Next Gen technology. It holds the key to the future and I sincerely believe that responsible information on this aspect of modernity is the need of the hour.